Advice on dealing with tantrums

'Terrible twos'. 'Three-nagers'. All parents will have been warned about the spectacular tantrums that can be thrown by pre-school children. But why do they happen?

The brain of a toddler is bursting with activity. But all this activity happens in a brain which is not yet ready to make sense of it. As babies become toddlers – as well as learning language and getting on their feet – their brains start to gain the complex social and emotional skills they will need to form relationships with other children and new adults.

Read more about how healthy brains grow in our friendly guide to child development.

At first, toddlers can’t control or make sense of their own feelings and thoughts. They need an adult to do that for them – a kind, loving adult who is interested in their world.

Living with a toddler’s brain can feel chaotic as you help them to understand their emotions. Their behaviour reflects how they feel inside: 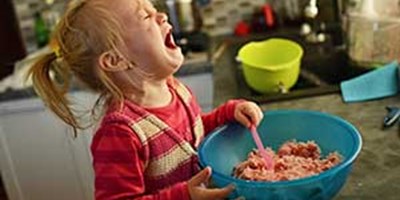 Tantrums can appear to come out of nowhere, but there’s usually a reason why the storm clouds have built up in your toddler’s mind.

Parents know their children best, and usually have good instincts about what’s upsetting their child. The common reasons behind tantrums are usually about a toddler’s needs – whether physical or emotional. This might be:

Tantrums are normal – and healthy!

While preventing tantrums in the first place is more peaceful all round, it’s not always realistic or even desirable. 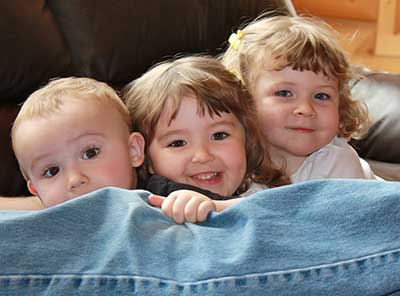 Tantrums and emotional outbursts are completely normal for toddlers. They are a signal that their brain has become overwhelmed, they are distressed and need something from the adults who care for them. Sometimes they are the only way for toddlers to express what they are feeling.

Just as storm clouds eventually have to release their energy before the air can clear, sometimes toddlers just need to let it all out! 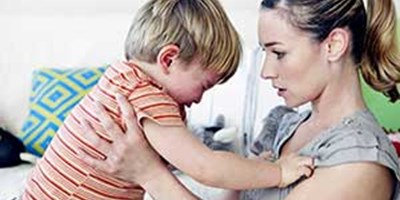 Tips and tactics for tackling tantrums

With tantrums, kindness works better than logic. Being upset about having to use a blue cup instead of the green one might not make much sense to your logical adult brain, but it can be a genuine source of disappointment for your toddler – especially if they’re at the h-angry side of hungry!

In the middle of an emotional storm, it’s even harder for young children to listen and understand facts and information. If your toddler is at this point, they need you to respond to their feelings, rather than their behaviour. In time this will help them to learn to regulate their own feelings. This is a really important part of their emotional development.

What can I do?

Dr Margot Sunderland makes a distinction between genuine distress tantrums and what she calls ‘Little Nero’ tantrums. These are about a power struggle where children are demanding to get their own way. They don’t usually involve crying and distress and the child has some control over their behaviour. Her advice is:

It’s important to be aware that ‘Little Nero’ tantrums can tip into real distress if children become overwhelmed. If you notice this, you may need to change approach and focus again on comforting and calming them down.

Often parents feel their own emotional buttons being pushed in the heat of the moment, and it can be hard not to snap or react with anger, especially when you’ve had a trying day of toddler tantrums.

You can read some tips here about ways to keep calm when dealing with children’s behaviour.

If you need us, we're here 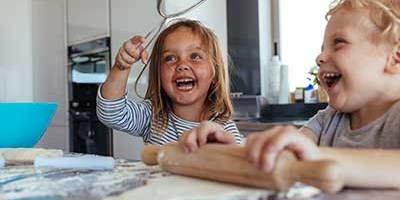 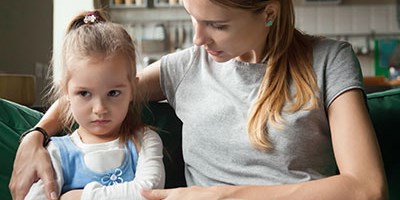