Assistant Director Anna O'Reilly and Policy Manager Harriet Hall write about the need for a new approach which provides care and justice for children who have been abused.

As public awareness of child sexual abuse in football mounts, one thing is clear: as a society we are reaping the whirlwind of our historic failures to listen to and protect children. When children tried to speak out about the abuse they were suffering – in football, entertainment or within religious institutions or residential care - they were ignored or silenced. That is not only a scandal, it’s a national shame.

Considerable action has been taken since the 1970s and 1980s. While those who want to abuse children still seek positions of power and trust, we have far better protections in place and we encourage children to speak out if they have any worries. But unless we take radical action now to reform what happens when a child speaks up, the next generation will reap a new whirlwind - that of our failures to provide care or justice for children who have been abused.

In Scotland today children who have already suffered the most horrifying experiences may have to retell their story to at least 14 different people. They may have to wait months, years even, for a case to come to trial. Most will now give evidence through a TV link or screen. But, the combative nature of cross-examination remains confusing and upsetting, especially for a child.

We re-traumatise children, fail to get their best evidence and when a trial is concluded, we give no guarantee they will receive the abuse and trauma recovery support they and their family urgently need.

This does nothing for the interests of Scottish justice and causes real harm to children.

As mothers of young children ourselves, the fear of what they would be exposed to if they were witness to or victims of a crime fill us with dread. Contrast this to the Scandinavian model of the Barnahus, which Anna had the privilege of viewing in Sweden last week. The Child’s House provides all the care and support a child and their family need under one roof. It’s a welcoming, homely building that helps a child and their parent or carer be as relaxed as they can be in the face of the difficult experiences they have come through. By uniting the care and justice response, a child’s best evidence is captured, without harm and without prejudicing a fair trial. The Barnahus also enable a child and family’s support needs to be immediately assessed, so they can move on and make the most of their future.

While our current system harms, the Barnahus heals.

What can happen and what could happen when a child speaks out about abuse:

To their credit, both the Scottish Courts and the Cabinet Secretary for Justice recognise the ‘compelling case for changing’ our system. And in the Barnahus approach we have a model that brings together the broader ambitions policy makers, service providers and ourselves at Children 1st have for children. Better multiagency working, more effective use of services, early intervention and support – to name but a few. There are many different versions of the Barnahus across Scandinavia and indeed in the United States. It’s time to unite the best parts of these with the best of our own systems. Simply creating a homely building which unites our care and justice response for child victims and witnesses under one roof would be considerable progress.

It would also send a strong message about society’s lack of tolerance of child abuse.

In Iceland they believe the Barnahus encourages children to speak up about abuse. Just having a resource like Barnahus shows abuse will not be tolerated. It shows that when children do speak up, they will get the justice, care and support that they and their family need, when they need it.

Within the failures of the past, we need to find a positive legacy for the future – let’s start with a Scottish Bairn’s House?

Inside a Swedish Barnahus 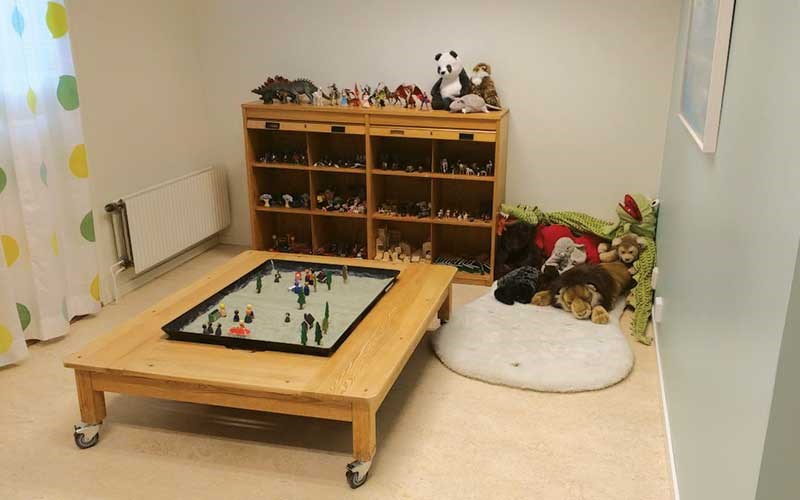 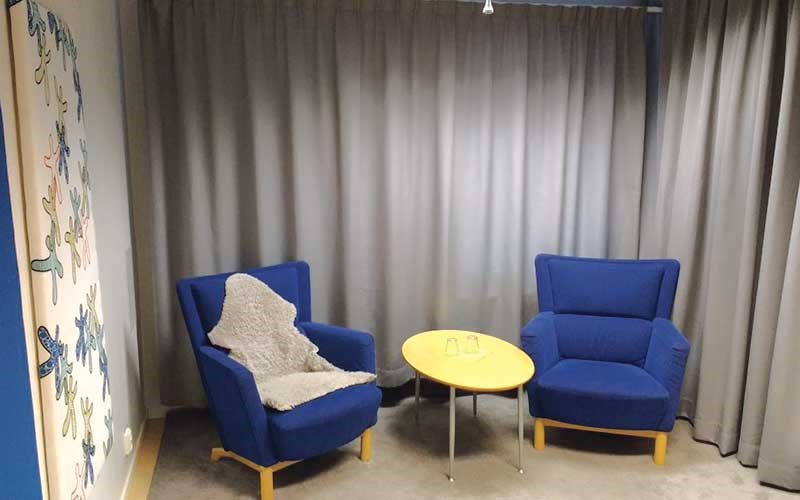 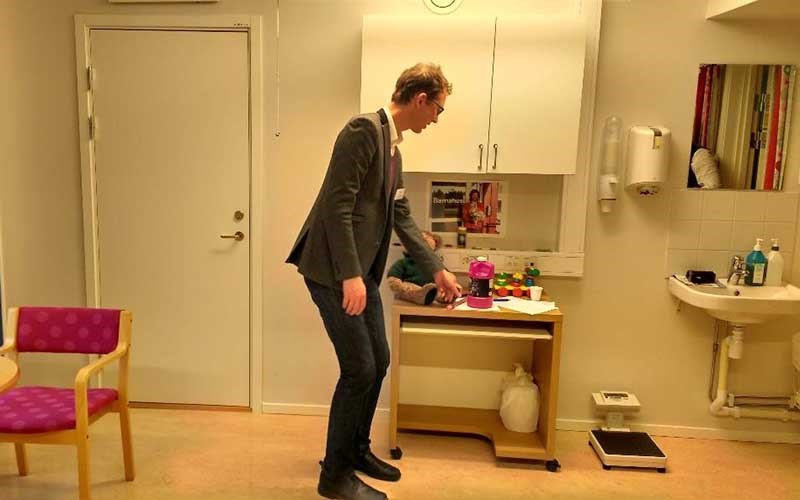 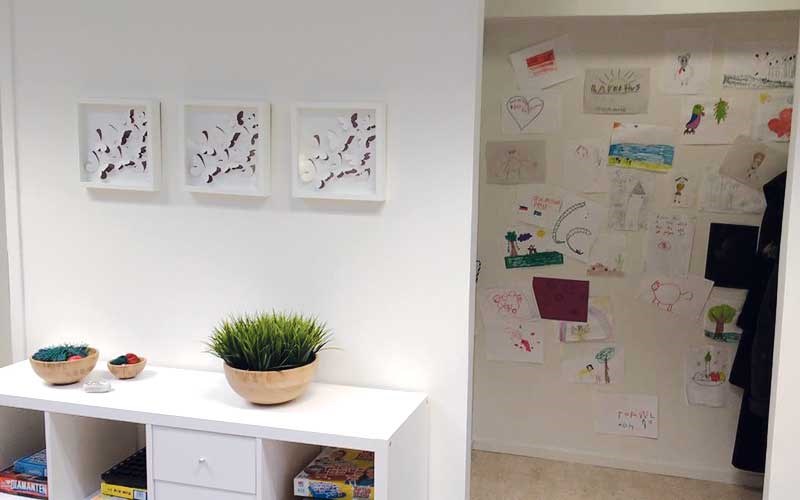