Heating or eating? A desperate choice for families.

Poverty is an increasing and recurring issue for children and families that we support at Children 1st. 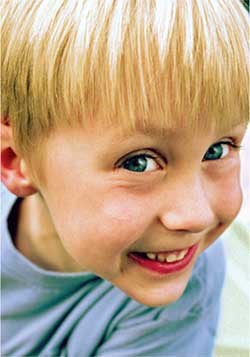 We are seeing at first hand the impact of benefit sanctions and welfare reform on children and families in Scotland. Parents regularly talk to us about being forced to make choices between their families’ fundamental needs such as between heating and eating. It isn’t right that families in one of the wealthiest countries in the world are forced to make this desperate choice, a choice which becomes more detrimental to health and wellbeing in the winter months.

Eradicating child poverty is therefore one of Children 1st’s most urgent policy priorities. At the start of the new parliamentary term, together with other members of End Child Poverty Scotland, we wrote to Angela Constance, Cabinet Secretary (Communities, Social Security and Equalities) to outline the need for a Child Poverty Act to ensure a duty on the Scottish Government to eradicate child poverty. Since then, we have seen rapid progress.

In July, First Minister Nicola Sturgeon announced that a Child Poverty Bill would set out a new approach to tackling poverty and inequality. In our initial response to the Bill consultation we asked the Government to be bold. At Children 1st we believe that a Child Poverty Act must enshrine a duty, rather than an ambition to eradicate child poverty (as stated in the Bill) and that the Scottish Government and local authorities must be held accountable for progress. 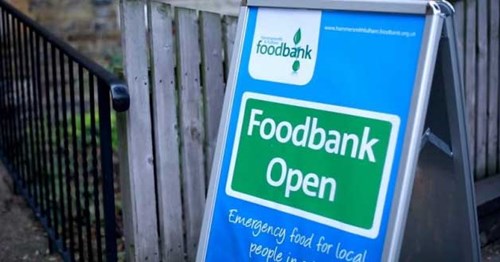 We know that, for families, income maximisation is a crucial lever to getting out of poverty, so we also support the Child Poverty Action Group’s call for Scotland to use its new powers to top up child benefit, as the most effective way to boost the income of families living in, or at risk of, poverty.

Over the next few months we will be keeping up the momentum to ensure the Scottish Government use all of the tools at their disposal to lift children out of poverty and prevent more families falling into the poverty trap.