Time to realise children’s right to justice and care

Assistant Director Anna O'Reilly reflects on how far we've come towards securing a Scottish Bairnshoose, and how much we still have to do in order to give children the rights they deserve.

Four years ago, in Zagreb, Children 1st joined legal, police, social work, third sector and Government officials from across Europe to make a promise to children who are victims and witnesses of abuse and violence. That promise was to make sure they get the protection, justice and care they need to be safe and to recover.

Four years on – Scotland’s children need us to keep that promise.

The meeting in Zagreb led to the establishment of the Promise Exchange, a European-wide initiative that has enabled Children 1st, the Scottish Courts and Tribunals Service and the Scottish Government to collaborate and learn from international best practice in supporting child victims and witnesses and achieving the best evidence. The Cabinet Secretary for Justice, Humza Yousaf has made a commitment that a Scottish version of the Barnahus, first developed in Iceland, should be "the ultimate destination for child victims and witnesses." Last week, thanks to connections made through the Promise Exchange, Children 1st led a study visit for Scottish police, justice, health and social work professionals to learn from Iceland’s experiences. 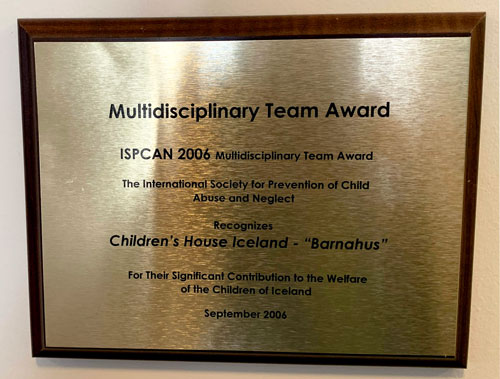 Iceland’s Barnahus brings all the services child victims and witnesses need together under one roof. It ensures that children’s best evidence is collected in a way that serves the needs of the courts, as well as police, health and social work, and ensures that the most appropriate support is put in place in the short and long term for children and their families, so that they can repair from the terrible things that have happened to them.

From the outside Iceland’s Barnahus, looks like a large family home on an ordinary suburban street in Reykjavik. In Iceland, the building children enter, the welcome they receive and the way they are looked after makes them feel safe and relaxed enough to share the story of what happened to them, to the best of their ability. Within less than two weeks, children have given their evidence, begun getting the support they need to recover and can begin to put their experiences behind them.

It’s a far cry from the unfriendly and intimidating police stations, court buildings and big hospitals, where Scottish children are repeatedly asked to relive the abuse and violence they have suffered to an increasing number of strangers. Fear and anxiety make it harder for Scottish children to tell their story and prevent them from giving their best evidence. A long wait between the initial investigative interview and cross-examination is common – often up to eighteen months – causing them further harm. And after it is over, there is little support to help a child or their family to recover. 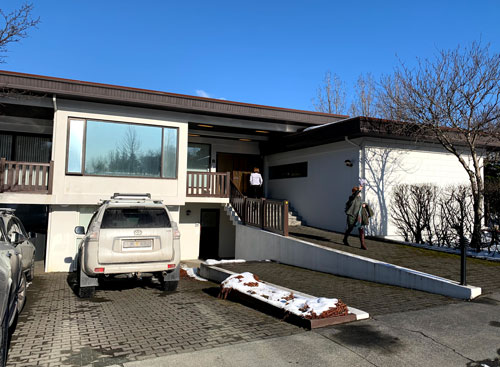 Since 2016 a new and updated model for Joint Investigative Interview training has been developed in Scotland. This is currently being piloted and rolled out to improve the quality of evidence that is gathered by police and social work when it is suspected that a child has been abused. Recent legislation has also created a presumption that in High Court and domestic abuse cases cross-examination of children will be recorded in advance, by taking Evidence on Commission, so that children do not have to appear in court at the same time as the accused.

But what additional progress beyond this towards that 'ultimate destination' of a Scottish Barnahus (or Bairnshoose) is being made? Instead of asking "What must we do to make this happen?", too many meetings in Scotland still focus on whether Barnahus is 'workable' within the Scottish system, or whether the changes required to uphold children’s rights to justice and care are just too complicated and inconvenient for adults to be introduced here.

And as the talking goes on, children continue to suffer more long-term harm through the systems that are supposed to keep them safe.

What was clear to those who visited Iceland last week, is just how much progress can be made within Scotland’s current system. It made a myth of the idea that Scotland is so different that it would be impossible to develop a Barnahus here. In Iceland we saw more similarities between our systems of justice, care and protection than differences.

In Iceland we saw that with a shared vision, strong collaboration and a willingness to work through complexity it is possible to protect every child, support them to recover and deliver the best justice for both victim and accused.

Children in Scotland need us to adopt that same vision, collaboration and willingness here. Today.

There is some complex detail to be worked out, but what Iceland shows us, is that none of it is insurmountable. To shy away from that complexity, or to use it as an excuse to slow progress is to deny Scotland’s children their right to justice and care. Let’s begin now to agree, plan and action how we can move as quickly as possible to create the Barnahus that fits for Scotland and by doing so demonstrate that those with lead roles and influence in Scotland’s child protection and justice systems are willing to do what it takes to put the rights and needs of child victims and witnesses at the heart of the design of the services that are there to support and protect them. 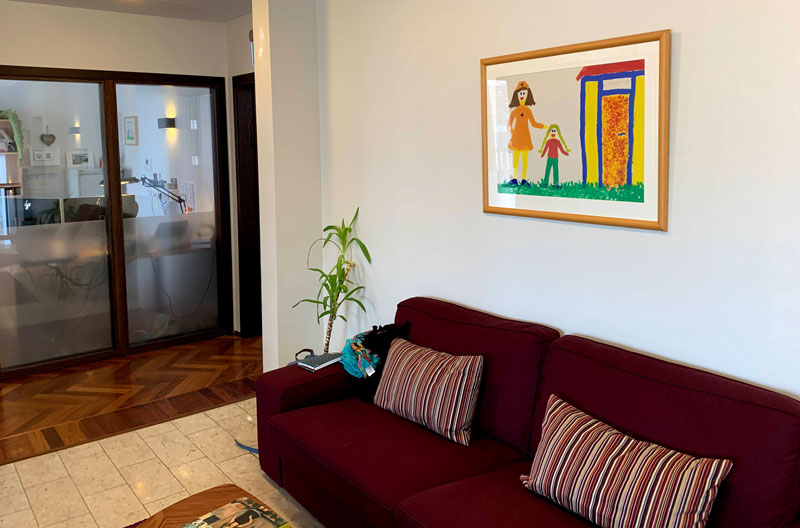