15 new Safeguarders appointed by Minister for Children and Young People 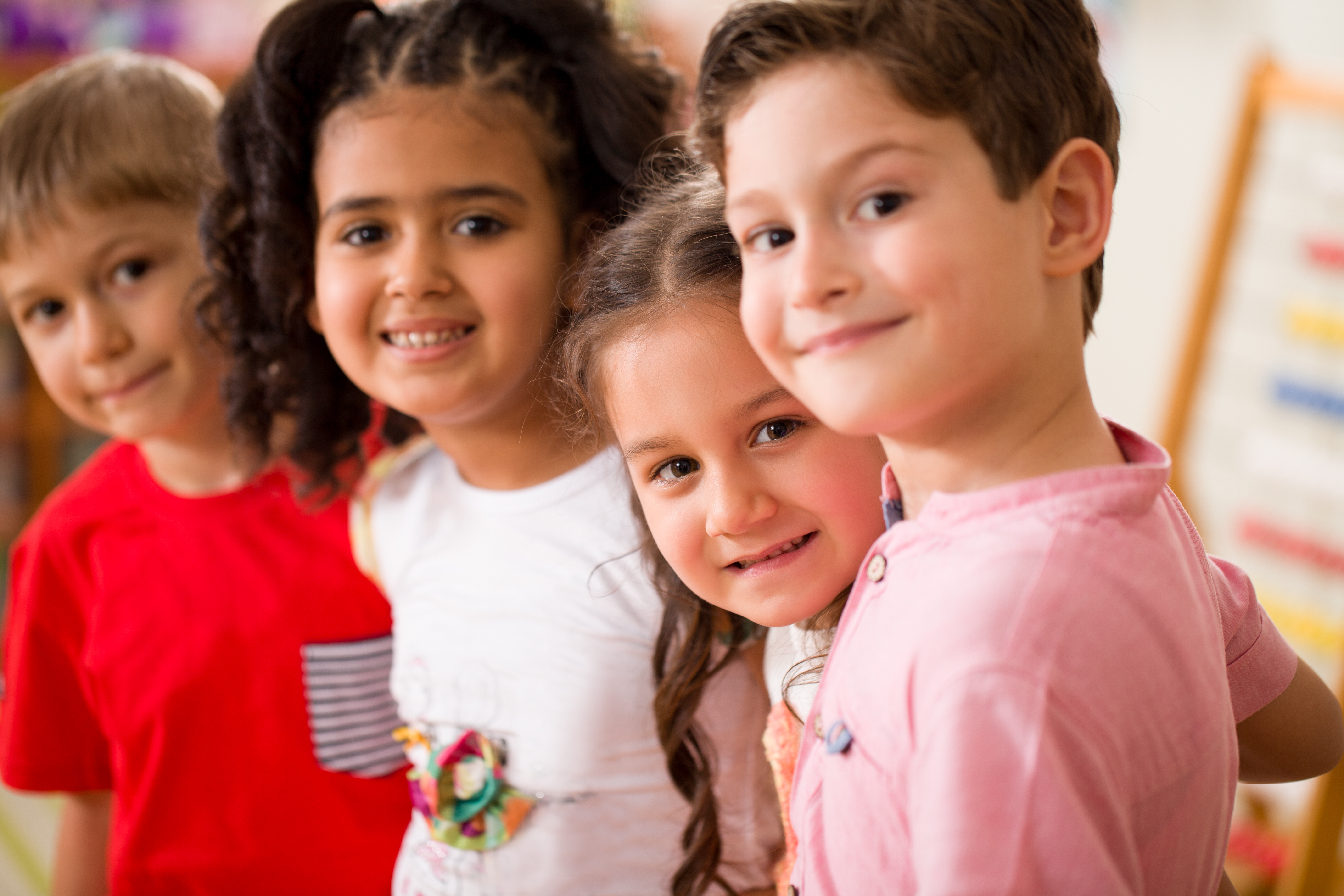 Congratulations to the fifteen new Safeguarders appointed by the Minister for Children and Young People, Claire Haughey today (1st May), after completing training with the Children 1st Safeguarders Panel Team.

Safeguarders belong to the national Safeguarders Panel, made up of all the Safeguarders across Scotland, which Children 1st manage on behalf of the Scottish Government. Speaking to the new  appointees Claire Haughey, Minister for Children and Young People said:

Chris, one of the young people involved in the planning, shortlisting, interviewing, training and assessment for the appointment of the new Safeguarders said:

“Throughout the process, we had some really strong applicants. We had time to discuss their applications and then we interviewed them.  What I found worked really well was the fact that we discussed the applicants as a team, and we all made a cohesive decision on who we really thought would be really strong.”

The fifteen new Safeguarders appointed today come from a wide range of professional backgrounds including the police, social work, justice, residential care, children’s rights and the Children’s Panel.  Together, they share a strong commitment to making sure that a child is at the centre of every decision made by a court or Child’s Hearing. As one new Safeguarder said:

“I am very fortunate to have a very happy family life as an adult, however, as a child this was not the case. I have always wanted to do what I could to help young people reach a happy and stable family life in whatever guise that would take.”

The Children 1st Safeguarder Panel Team will shortly be beginning to recruit new Safeguarders. To note your interest email safeguarderspanel@children1st.org.uk with your name and address and we will be in touch with further details in the Summer.

Find out more about the role of Safeguarders in upholding children’s rights.