14th January 2021
An internationally renowned child protection expert is joining the drive to create the UK’s first ‘Child’s House for Healing’ in Scotland to ensure children get justice and support to recover from their experiences when they are victims or witnesses of violence. The project to transform Scotland's approach to justice and care for children is being made possible thanks to funding from players of People's Postcode Lottery.
Bragi Guðbrandsson, a member of the UN Committee on the Rights of the Child will join the “Child’s House, Delivering the Vision Group.” Led by children’s charity, Children 1st, the group brings together leaders from the Scottish Government, justice, police, social work, health, child rights and voluntary organisations to bring about radical transformation to ensure that children are healed rather than harmed when they have to give evidence as a victim or witnesses.
As a former head of the Icelandic Government Agency for Child Protection, Bragi Guðbrandsson spearheaded the Barnahus model of justice and recovery support for children, which is internationally recognised as a best practice approach to ensuring children’s rights to justice and recovery are upheld. The Barnahus translated as “children’s house” – offers a single child-friendly, safe welcoming and comforting place for children to go to for support, as an alternative to courts, hospitals, social work offices and police stations. 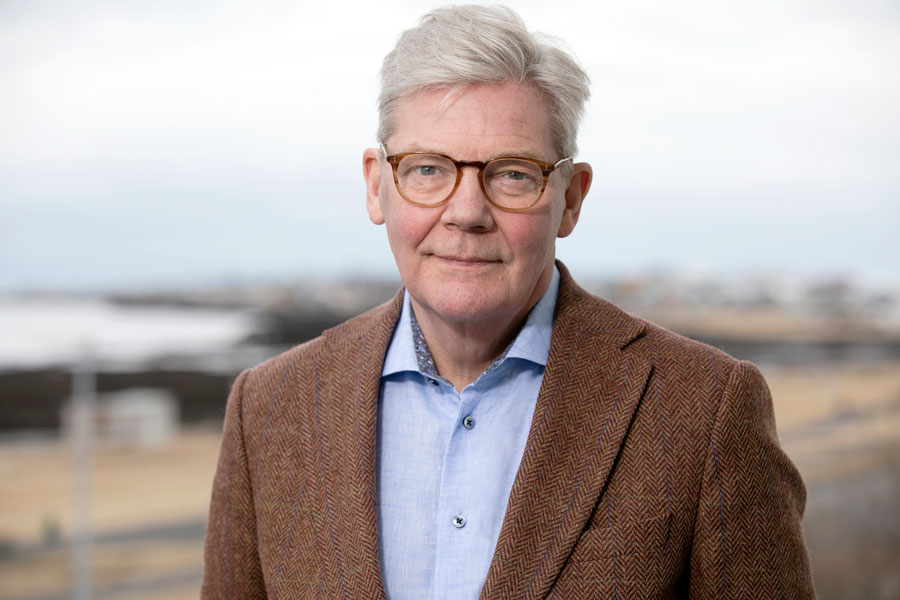 Bragi Guðbrandsson says Scotland’s Child’s House for Healing, which is being developed by Children 1st and partners Victim Support Scotland, the University of Edinburgh and Children England, thanks to £1.5m from the People’s Postcode Lottery Dream Trust will transform children’s experiences of the justice system.
Talking about his support for the project Bragi Guðbrandsson said: “Advocates for child-friendly justice all over Europe are thrilled to learn about the great progress Scotland has made in preparing for establishing Barnahus. This exciting development underlines the international consensus among professionals that we have an obligation to apply the cross-cutting principles of the UN Convention of the Rights of the Child as well as evidence based knowledge to ensure the best interest of children in situations of abuse and vulnerability”.
Mary Glasgow, chief executive of Children 1st said that having Bragi Guðbrandsson support the delivery of the Child’s House was incredible news for children in Scotland.
She said: “Bragi Guðbrandsson has been a global leader in transforming justice systems across Europe to ensure that children’s rights are front and centre . To have such an expert playing a key role in the development of Scotland’s first Child’s House for Healing is wonderful.
“The Child’s House for Healing is a real opportunity to transform our systems of justice, care, support and recovery so that they protect children who have experienced unimaginable trauma . Instead of children’s lives being blighted by their experiences in court and their futures destroyed by a lack of support to recover from trauma and abuse, children will get what they need to move on from their experiences and feel safe and happy again.”
Mary Glasgow added: “As we develop the Child’s House for Healing we will use a test, learn and develop approach to show how this vision can be realised for children in every part of Scotland. This will enable the roll-out of Barnahus nationwide across the country. As Scotland seeks to incorporate the UN Convention on Children’s Rights into law, it is incredibly timely to have a member of the UN Committee on the Rights of the Child supporting us to realise children’s rights to justice, care, support and recovery in Scotland.”
Lisa Belletty, Programmes Advisor at People’s Postcode Lottery, said “It’s fantastic that Bragi Guðbrandsson will play a key role in the project as we believe House for Healing has the potential to be a catalyst for transformational change, paving the way for similar projects elsewhere in the UK. By creating, developing, and testing such a project, more children can be fully heard and better supported when giving evidence and can recover from their experiences more quickly. I am proud that this has all been possible thanks to funding from players of People's Postcode Lottery whose support will create a safe space for children, at what is an incredibly difficult time in their lives.”
The first Barnahus opened in 1998 in Iceland followed by Sweden, Norway, Greenland and, Denmark in 2013. The location for Scotland’s first Child’s House for Healing is being finalised, with Children 1st and partners aiming to open it in late 2021.