When John (9) and his family faced an awful situation, Children 1st's Parentline service were able to support them and help plan for the future. 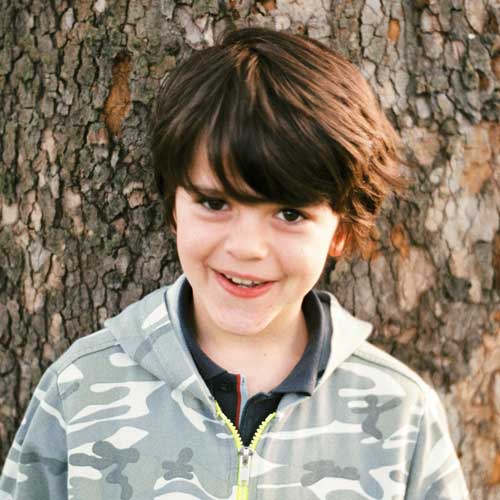 Every single day nine year old John* lived with the fear that his Mum wouldn’t be there when he got home from school. His parents were always worried and upset and his Mum couldn’t do the things she used to do with him.

John’s days were full of confusion, anger and pain. Something awful was happening but he didn’t know what it was. Sometimes he felt so bad that he would lose control altogether, lash out and hit his parents. That just made everything worse.

John was on a waiting list for local support, so Children 1st offered his family immediate help through Parentline. For John’s Mum, who has terminal cancer, it was a relief to get support, without needing to leave her home or to meet anyone new.

Parentline helped John’s Mum to begin exploring the impact trying to keep things ‘normal’ was having on John. Parentline gave her lots of support and weren’t afraid to ask the difficult questions that other people shied away from because she has cancer.

Through their weekly conversations John’s Mum realised that she couldn’t protect John by pretending things were alright. Parentline helped her think about how to talk honestly with John about what was happening and supported her to begin preparing her young son for what his life will be like without her.

John has told his Mum that talking about things has made him feel much better. Now he understands what’s happening John can better manage his emotions and feels more relaxed. When John’s friend’s Mum died recently, John helped her, saying she should : “talk about it, as I feel a lot better since talking about my Mum’s illness.”

*To protect the confidentiality of the young person, identifying information has been changed.