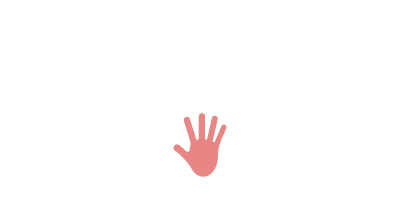 Information to help your family navigate the journey ahead

Hello! If you are here because you have a Safeguarder now, then you may have a lot of questions and worries.

It’s important that you and your family feel comfortable, safe and empowered when engaging with a Safeguarder. This page is to help you understand what a Safeguarder is and what they do.

Start by watching this video – this will give you a short introduction to Safeguarders. Next click through the links below where you’ll find some answers to the questions you might have.

If you have any questions that aren’t answered here, then please get in touch with us! 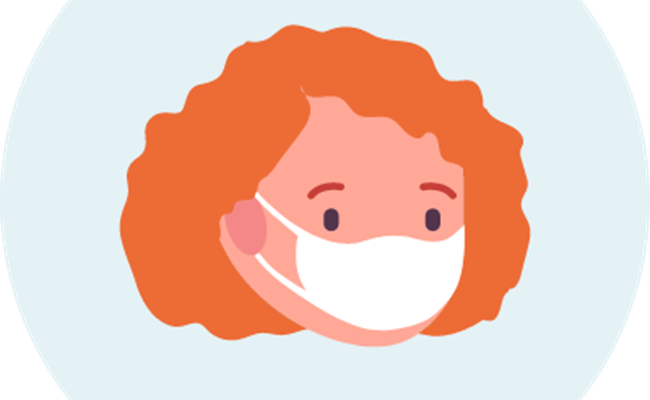 Get to know a little bit more about Safeguarders

You will find a lot of the answers to the questions you have about your Safeguarder in the sections below, they will help you understand what the journey ahead might look like and the role your Safeguarder will play.

Discover the additional support available to you

We have a range of helpful links for support and other resources that will help you through this process.

What is the Safeguarders Panel Team? 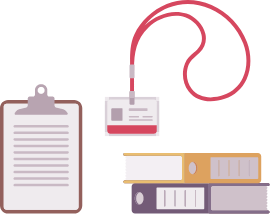 Children 1st is contracted by the Scottish Government to manage and operate the national Safeguarders Panel. The role of the Safeguarders Panel Team, who are based at Children 1st, includes recruitment, training, managing appointments, feedback and concerns, and monitoring the performance of Safeguarders across Scotland.

We are currently working remotely due to Government advice, with very limited access to office and incoming mail. Please contact us by email where possible to avoid delay.

Tell us about your experience

If you or someone you know has had a Safeguarder, tell us about your experience.

Your views and opinions help us make sure that Safeguarders are doing their best to protect the best interests of the children and young people they work with.